Homeowners and house hunters should be aware of the dangers that may lurk in the ground that their homes are located on. This danger is silent and virtually undetectable. We are talking about radon. In this article, we are going to discuss why residents in Oregon need to pay close attention to radon levels than most other regions around the United States.

Why is Radon More Prominent in Oregon

Throughout the state, experts warn residents that radon levels are moderate or high in many areas. The geographic location plus the soil conditions make Oregon a hotbed for radon activity, which is a naturally occurring gas, but a dangerous one for humans to be exposed to.

The Oregon Health Authority has released maps to help residents know their potential exposure level so they can have their homes tested. According to the data released in 2017, the northwest area is of particular concern as well as pockets of the Portland metro area, Clatskanie and La Grande regions.

Radon is measured in units and can be tested for in various ways. The outside national average of radon is 0.4 pCi/L, and according to the EPA, nearly two-thirds of homes exceed this level. This statistic might be even higher in Oregon given its geology and historical data. Taking action to have radon mitigated can reduce your risk to radon health complications by 50%.

This tasteless invisible gas is odorless and is naturally radioactive. It seeps into the home through the soil often occupying the basements of homes and impacting the rest of the house from there. The gas is drawn into a home, and collects, making it more potent and dangerous.

Why is Radon so Dangerous

Estimates by the EPA suggest that nearly 20,000 people die a year from radon-related lung cancer. Those who are especially at risk are smokers. The gas is the second leading cause of lung cancer after cigarette smoking. Unfortunately, no levels of radon gas are safe, but knowing how your home is impacted is the key to avoiding this health risk.

How to Detect Radon in Your Home

The best way to know how your home is being impacted by radon is by working with a licensed home inspector that knows how to test for this kind of gas effectively. There are both short term and long term tests, and if you are buying or selling a home, a radon test is mandatory by Oregon state law. If the short term tests come back high, you’ll want to have the long-term test done, so you can find out how to move forward.

Reducing the levels of Radon can occur by having a mitigation system put in place. This system vents the radon gas from your home with the use of a continuous fan. This has shown to be effective in significantly bringing down the radon levels in a home.

The main message here is, have your home (or potential) home tested for Radon even if you’re located in a part of Oregon that doesn’t look significantly a target for radon. More data is needed to get that map updated since it is under-represented, and more people could be at risk because of insufficient reporting data. 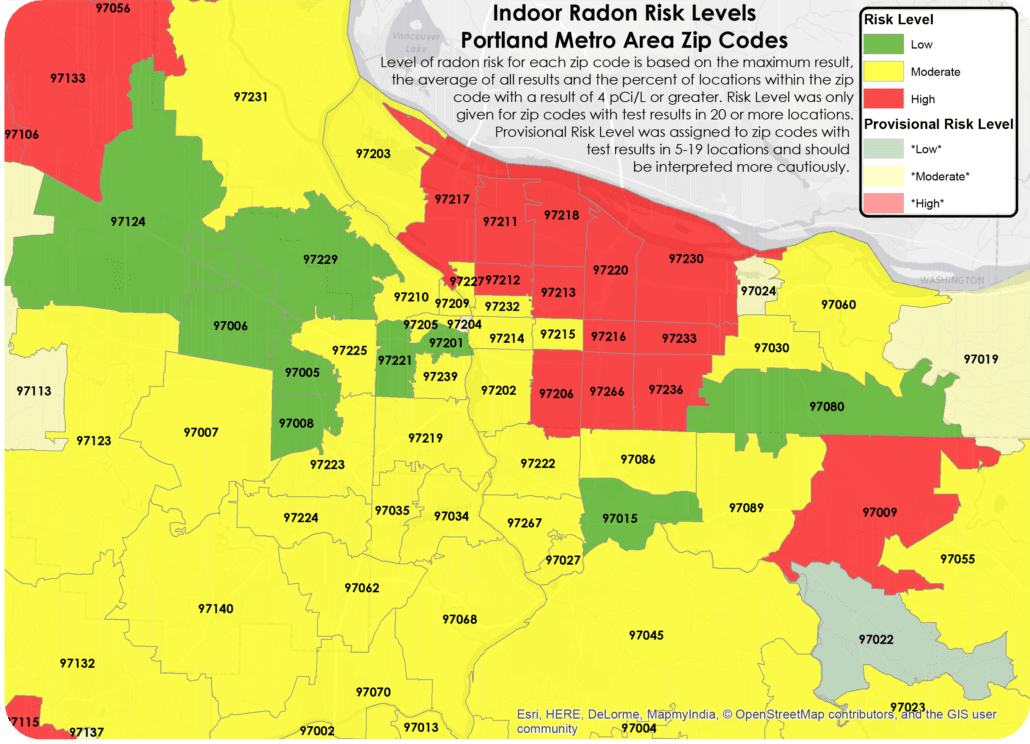 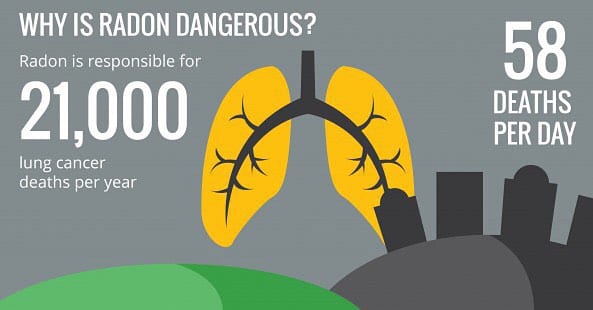 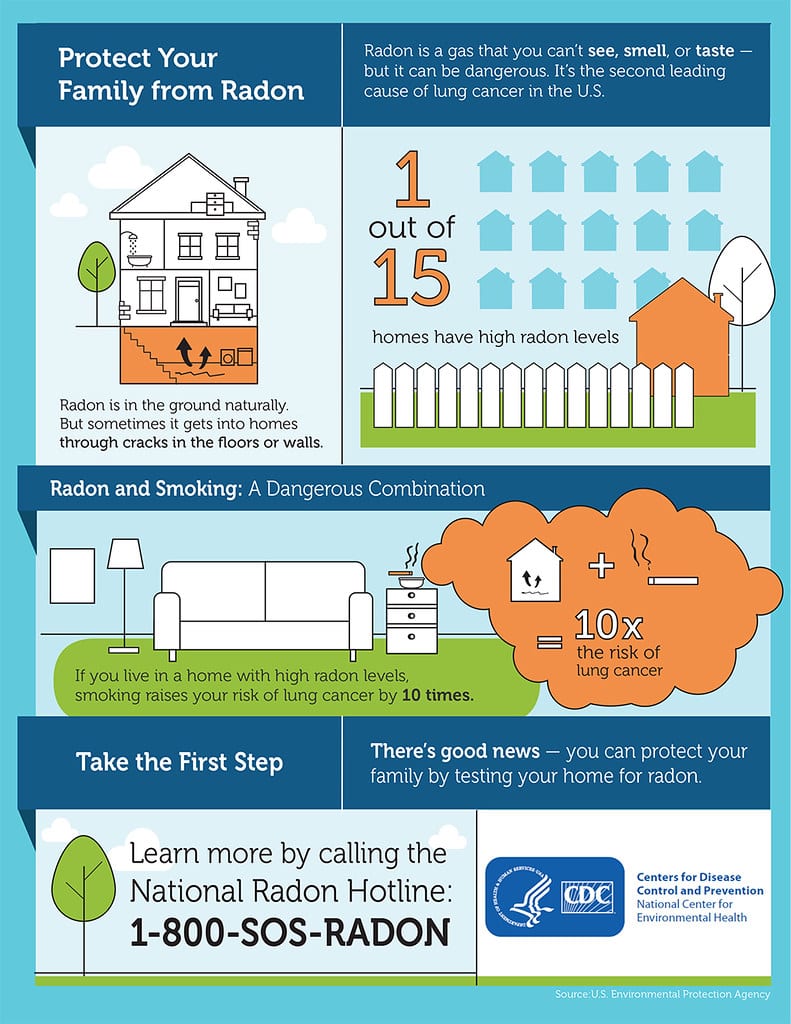 How Much Does a Home Inspection Cost in Oregon?
Scroll to top