Do you need a home inspection in West Linn? Call us today or schedule online! 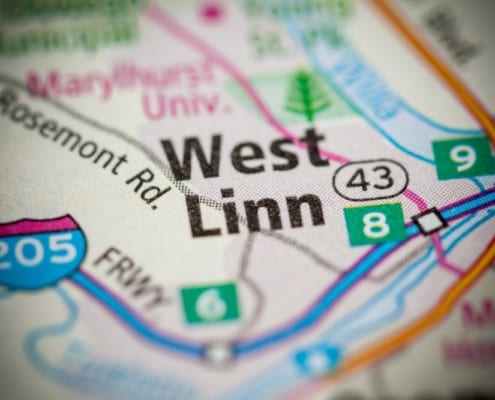 A Southern suburb of Portland, West Linn has earned a reputation as one of the most affluent cities in the metro area, but its financial prowess isn’t all that West Linn has going for it.

West Linn at A Glance

West Linn has a current population of just under 27,000. Of that 27,000, 65% are married and the median age is 43. These statistics explain a great deal about the culture in West Linn: it is comfortable, financially established, and family oriented. The median home value in West Linn is $510,000, which is significantly higher than the national average. Healthcare is the largest employer in West Linn, and the median household income clocks in at just north of $100,000—which is also a good deal higher than the national average.

This area is often described as not being one of Portland’s flashiest suburbs, but it is safe, comfortable, and a stable place to raise a family for those with the means to live here. Plus, the proximity to Portland allows West Linn residents access to metropolitan amenities without having to compromise the feel of small town living.

The City of West Linn website allows easy access to such resources as online bill pay, parks and recreation information, and even jobs with the city. Here residents can also find insight into different West Linn neighborhoods and schools.

Some important phone numbers to take down before moving to West Linn are:

These will ensure that new residents are protected and prepared in the case of an emergency, but also that they’re able to handle smaller tasks like having utilities turned on or reporting issues.

The city of West Linn hosts and sponsors a number of special events each year for residents to enjoy. These events include:

West Linn may require a big investment in order to become a resident, but the lifestyle possible here is well worth the money.